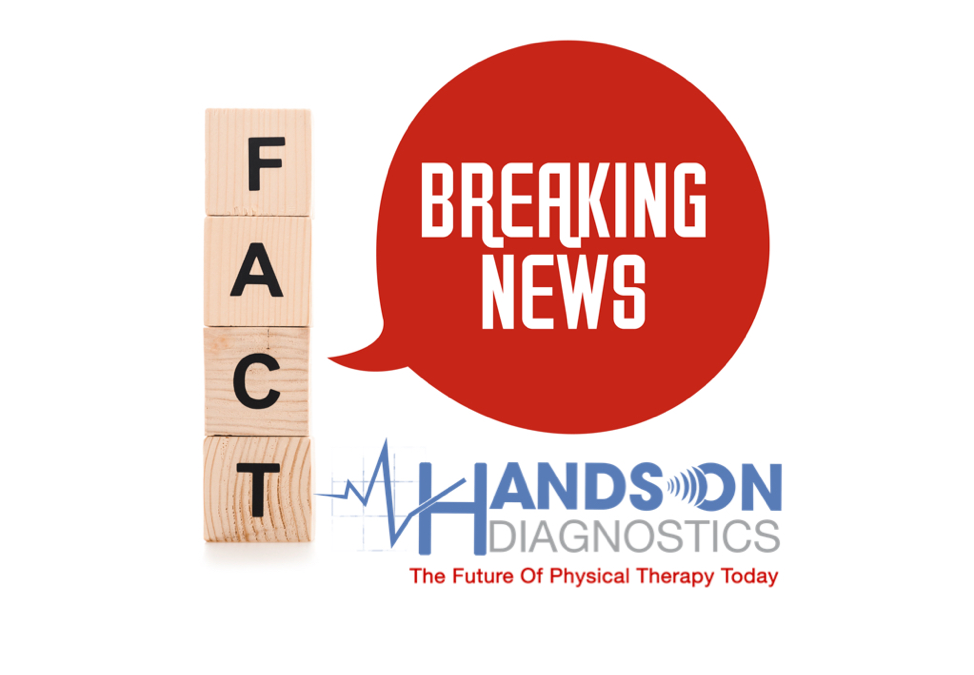 A multicenter clinical study with the participation of 462 patients concluded that the patient management changed after the physical therapist performed an Electromyography and Nerve conduction test and took into account the results of the testing.

As noted in the article, the objective of the study was to “investigate the impact of Electromyography and Nerve Conduction Studies (EMG/NCS) on clinical decision-making and patient perspectives within PT practice settings.”

The 462 patients, who were candidates for diagnostic testing (EMG/NCS) were included in this outcome study and questionnaire-based survey design. Pre-test diagnosis was compared to post-test diagnosis. Post-test, patients were asked to rate their perceived benefit of the testing.

Physical Therapists who participated in the study have received their training on EMG/NCS testing from Hands-On Diagnostics (HODS), which provides diagnostic testing education to physical therapists.